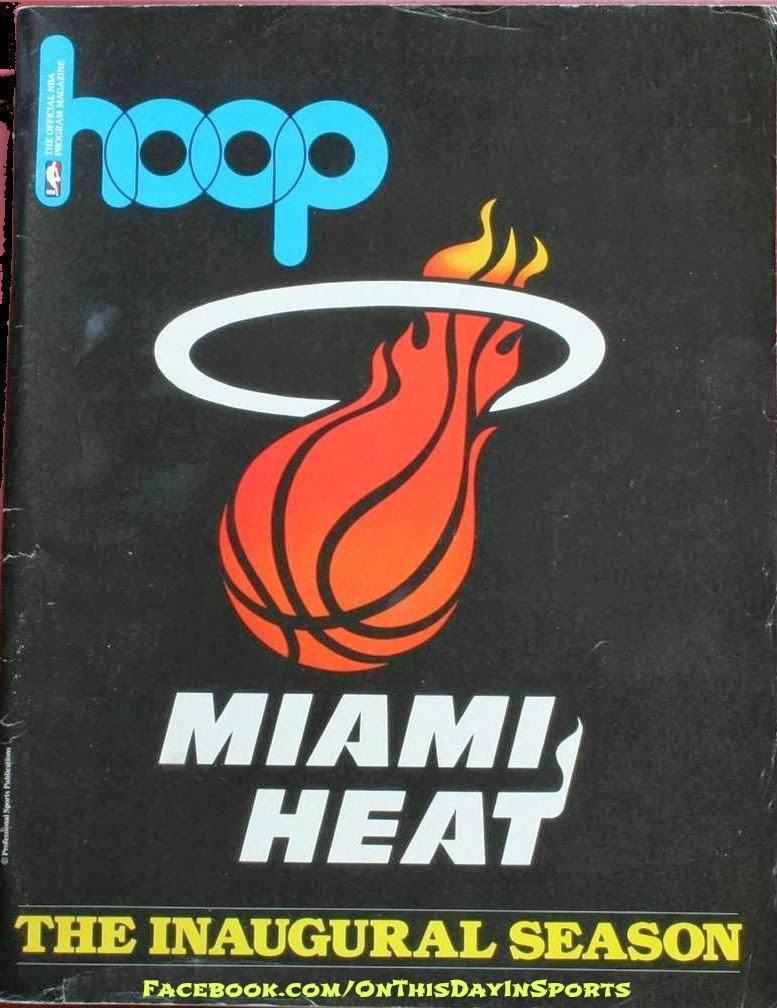 On December 14, 1988, long before Dwayne Wade and Lebron James were winning Championships in Miami, the Heat recorded the first win in the history of their organization with an 89-88 victory over the Clippers in Los Angeles. It was the first season for the expansion team and they began the campaign by losing a record setting 17 games to begin the season before snapping the losing streak in exciting fashion. The Heat's scoring was evenly spread out between Pat Cummings, Grant Long and Billy Thompson who all had 15 on the night while Jon Sundvold was one point shy of that mark with 14. They had built a 12 point lead in the second half but the Clippers put together a fierce rally and with just 2:23 left in the contest they had closed the gap to 84-83. Each and every man on the Heat's roster could feel the victory slipping away. It was something they had felt before, the head coach Ron Rothstein acknowledged that they had been in at least six of those games and felt like they should have one a few of them. On that day the worry and the heartache of losing would end as the team traded jump shots before the exciting conclusion that had the ball in the hands of Clippers forward Ken Norman who attempted to nail a 17 foot jumper with two seconds left on the clock and missed it as the ball deflected off of the rim. The moment the ball bounced off the rim the members of the Heat rushed to the middle of the floor victorious. Although the Heat had set the mark for most consecutive losses to begin a season they did avoid being the team that was known for the most consecutive losses during a regular season which had been set at 20 by the Philadelphia 76ers during the '72-'73 season. It also kept them from equaling or surpassing the Cleveland Cavaliers mark of 24 losses in a row that extended over two seasons from '81 to '83. The Cavaliers would later break that record with 26 losses in a row in 2010 and the New Jersey Nets would lose 18 in a row to begin the season in 2009 surpassing the mark that the Heat had set in '88. I'm sure those affiliated with the Heat organization were glad to see someone else take the worst start in the history of the league title away from them.

The list that no team wants to be on: http://en.wikipedia.org/wiki/List_of_National_Basketball_Association_longest_losing_streaks