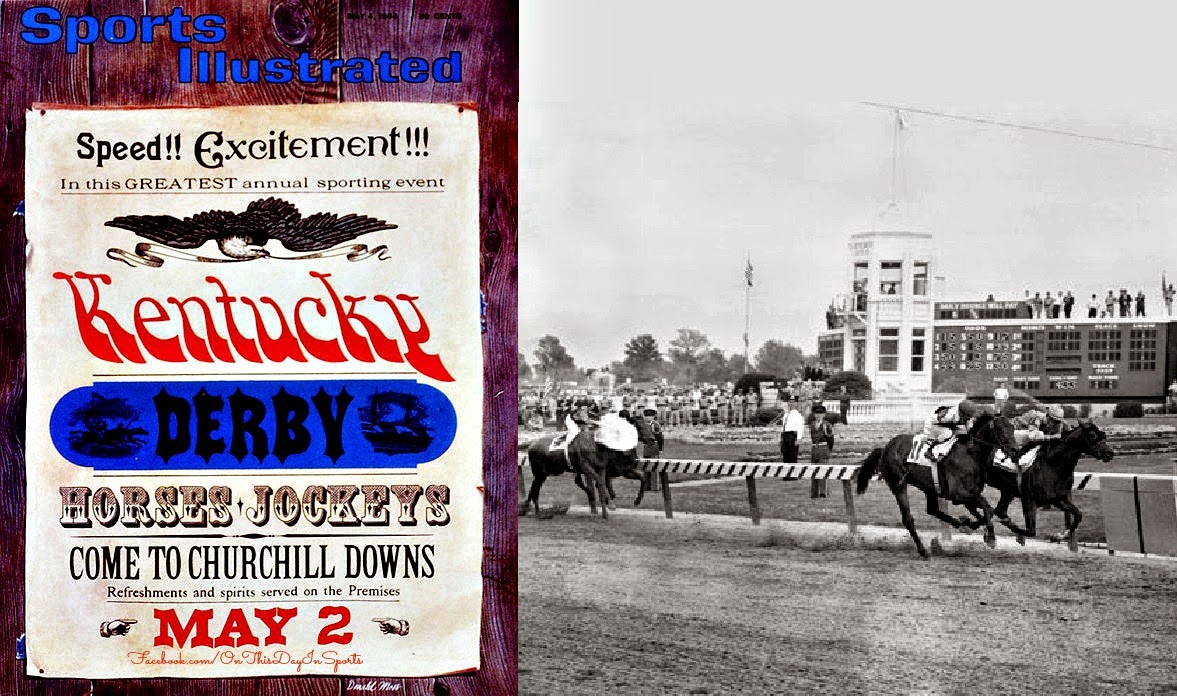 It is a fascinating story about a horse who was considered a runt, and even came close to being gelded before he found his way into the history books. Many great horses have had the same blood running through their veins as Northern Dancer, with one of them being the aforementioned Monarchos. 50 years ago today the 3-year-old wowed the crowd in Louisville, and even today we can look at his story and be wowed once again.

And last but not least, watch Northern Dancer make history here: https://www.youtube.com/watch?v=jZLdc441S5k
Posted by Wade Forrester at 12:07 AM